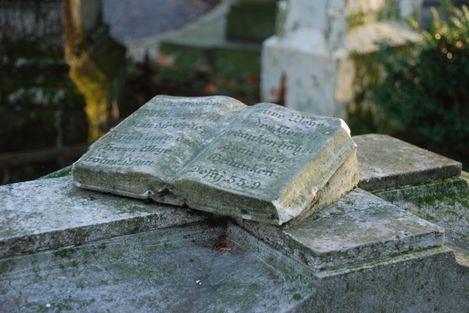 A miscellany of recent more or less literary links:

[H]e proclaimed himself God, and encouraged readers to set up shrines in their back gardens, so that their gardening tools would be tax-deductible.

He was the best of us.

I own, I find, ten of its volumes: three of Parkman, one each of Henry James, Adams, Baldwin, Frost and Stevens, the new [Edmund] Wilson, and an anthology of writing about baseball.  The books are lovely, lovely objects.  They are about the nicest books I have.  American books are in general printed to much higher standards than British books.  (Ask publishers about that, and they always say that it’s to do with economies of scale: five times as big an audience equals higher print runs equals lower costs equals the possibility to make nicer books.  So they say.)  The Library takes that tendency about as far as it will go: it’s hard not to take the volumes down from the shelves and stroke them, like a Bond villain fondling a cat.

Purrrrr.  I have maintained a subscription to the Library for years now.  Under Lanchester's influence, I counted my own LOA holdings up the other evening, and discovered that I have just recently topped 100 of them.  Oh, dear.  (And that is without even counting the dozen or so volumes I have accumulated from the Library's little sibling, the American Poets Project.)   If Lanchester is "abject," I've no idea what epithet is sufficient to convey my pathetic devotion to the series.

busy debriefing and then terminating summer help that can't or won't proofread drafts of court documents and check cites because they 'didn't really believe' all along that that was their job, and that we were just joshing.

*Sigh*   While Dan is preoccupied with sacking summer associates and proffering proofreading advice, we caution him to beware the inexorable workings of . . . Muphry's Law: