What Can a Poe Boy Do? 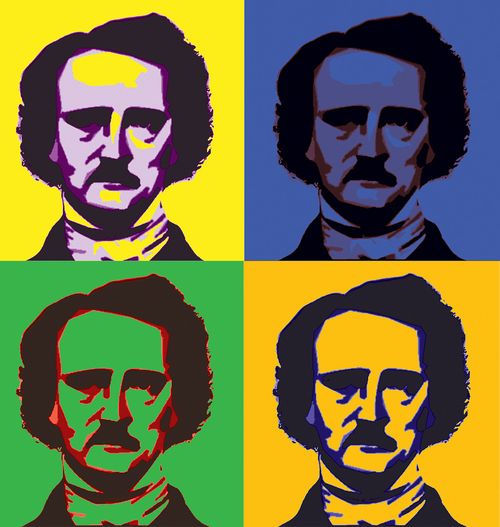 Can it be denied that, were he but alive at this hour -- as our contemporary, I mean, not as a man of extraordinary and disturbingly great age -- Edgar Allan Poe would be a fine, vicious lit-blogger?

From an 1849 review of James Russell Lowell's "A Fable for Critics", in which Poe finds occasion to bring higher mathematics to bear on the work of now-forgotten poets Cornelius Mathews and William Ellery Channing:

Mr. Mathews once wrote some sonnets 'On Man,' and Mr. Channing some lines on 'A Tin Can,' or something of that kind — and if the former gentleman be not the very worst poet that ever existed on the face of the earth, it is only because he is not quite so bad as the latter.  To speak algebraically: — Mr. M. is execrable, but Mr. C is x plus 1-ecrable.