Alas, I am Undone 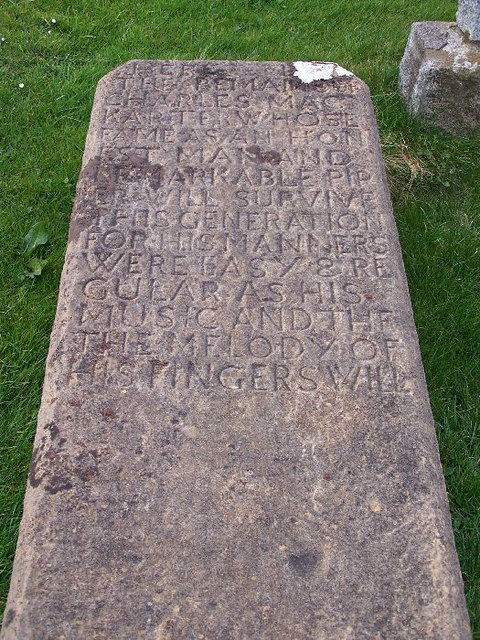 Composer-critic Kyle Gann, early on in a long and technical post on the process of music composition and whether it is ever a matter of just writing down what the composer "hears in his head", connects the dots between crafting a sonata, say, and crafting a blog:

Take this blog entry, for instance.  I've started it because I've got a bug up my ass, as happens, about some mistaken notion I see myself in a position to correct.  It's been running through my mind for a few days, and the mental form it always takes is that the initial, central idea always comes first, and other related ideas, or apropos phrases, group themselves around it in no particular order, like spokes around the hub of a wheel.  Now I've sat down to write, and all those disconnected ideas must arrange themselves in series, into coherent paragraphs.  Some of them don't link logically.  Transitional ideas must be grabbed out of the air.  I struggle with introspection, because at this exact point in writing my initial idea has been stated, but the other eloquent phrases I'm eager to use don't fit in yet.  Very, very often I find, as I think any serious essayist must, that what I end up meaning as the essay takes shape is not exactly what I expected to say.  I might possibly find myself contradicting the gist of this blog entry and not finishing it. What's given, though, is that the linear format of these paragraphs is not isomorphic to my obsessive musings of the past few days, and that I cannot possibly simply throw the latter down on paper (or screen) as they exist in my head. The impetus is transformed by the process.  In a sense I had something to say and I will have said it, but more accurately, I will have found out by the end of this essay what I think. Which is the value, for me personally, of writing a blog - and would continue to be even were no one reading it.

Yes, it is exactly like that, especially the posts that never quite get finished to satisfaction or that draw near to completion too late to any longer be thought of as "timely."  I suspect many bloggers have, as I do, a collection of incomplete items in draft to which they promise themselves they may someday return, sad little lamps flickering 'neath dusty bushels for years or perhaps for always.  Best put this one up before it shares their melancholy fate.

The stone marks the burial place of Charles MacArthur, one of the pipers to Clan MacDonald.  According to tradition, the piper's son, who had commissioned a sculptor to letter the stone, was drowned while crossing the Minch.  As the sculptor considered he was unlikely therefore to be paid, he abandoned his work, never to return.