Seven Years Went Under the Bridge
Like Time Was Standing Still 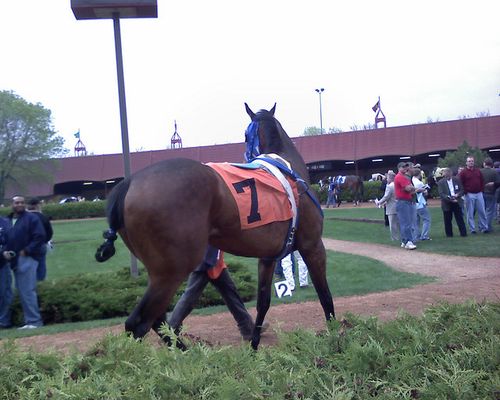 This blog was launched on July 2, 2003, seven years agone this very day.

It remains now what it was then: a fool's errand.

Most anyone who was blogging during that heady period at the center of this century's first decade, roughly years 2 and 3 of this blog's span, can attest to what great fun it could be and to the sense of possibility that danced attendance upon the whole Blogging venture.  This part of the Forest of Tubes has never been particularly well traveled: 1060 posts and seven years in to the project, the stats stand at around 270,000 visitors to the blog, a very large portion of them driven by Google image searches and not by any particular interest in what was being said here.  (That total does not include however many or few folk may be out there following via readers and RSS feeds.  I suspect I have at least a handful of recurring readers evidence for whose presence is a thing unseen.)

Though the pace has slackened, I am still having just enough fun at this to carry on into the foreseeable. 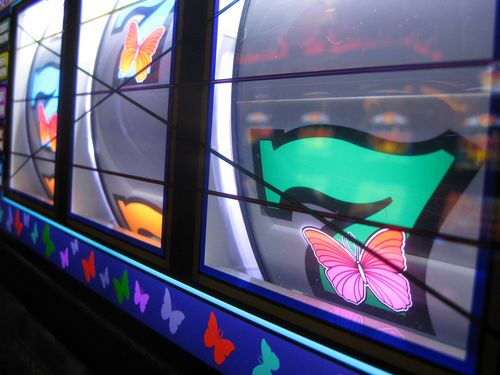 By way of commemorating the Magnificent Seventh, here are seven posts or collections of posts from the past, skewing toward poetry-related items, with which I am still more or less pleased:

A concluding musical interlude, on the theme of the passage of seven years:

Posted at 12:06 AM in Administrative, Miscellany, Poetry | Permalink | Comments (1)

Now perhaps is the time to ask: Is it true that you were a literature major in college and pine for it still?