A Breathing Room of Choral 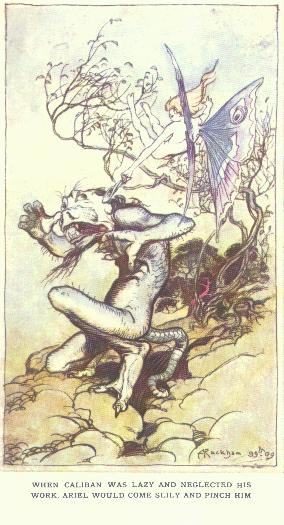 Readers of this blog, and particularly followers of my Twitter feed, are already well aware that I am a partisan for composer Nico Muhly.  Those folk are probably also aware that this week saw the US CD release of two new Muhly-composed recordings on big-deal classical label Decca:

I have been planning to take this occasion to write not only about these two recordings, which reached me only yesterday, but also more broadly about my interest in and assessment of Nico Muhly, at some length. There's no time for that just now, however, as I am clearing my desk and serving my clients in advance of a whirlwind weekend jaunt to Florida to participate in a mock trial for attendees at the Annual Meeting and Seminars of the CPCU Society.  So, that longer piece is just going to have to wait.

(By way of a preview, it will probably not surprise anyone that I like both of the new recordings very much.  I have a bone to pick with the Los Angeles Times over its review of one of them, which bears as well on the larger theme of the Times' oddly out of joint view of the entire current crop of younger NYC-based composers.  The terms "overrated" and "precious" will not appear in my post, unless perhaps as clay pigeons to be shot to fragments without mercy.  I'm thinking I'll be pleased with this one when it is finally written. But I digress.)

To fill the gap, I am posting a collection of media related to I Drink the Air Before Me.  First, a player courtesy of Bedroom Community, that will allow you to stream two segments from that work.

Then, two videos to show the work in context.  I Drink the Air . . . was composed as live accompaniment to a dance of the same title choreographed by Stephen Petronio.  The piece premiered in Boston late last year, and is scheduled to be remounted in London in early October.

These clips focus on the dance, but they also provide an opportunity to hear some more of the music and to see the musicians, conducted from the keyboard by the composer, at the rear of the stage.

Illustration: Ariel pestering Caliban, by Arthur Rackham, for The Tempest in the Lambs' Tales from Shakespeare.

The title of I Drink the Air Before Me is a line of Ariel's from Act V, scene 1, emphasizing excellent customer service in responding to one of Prospero's final directives:

I drink the air before me, and return
Or ere your pulse twice beat.