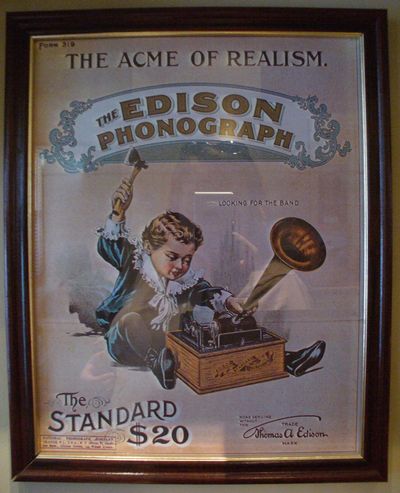 The Year-End Music List season is here and I have a series of posts, in varying states of incompleteness and built on varying themes, talking about my own favorites at some length.

The first in that series—the most finished, but still far from finished—focuses on New Amsterdam Records, which has largely owned my ears this year.  NewAm has managed the feat of filling three of the top five spots on my personal list, and six of the top twenty.  Had I included even one more, it would probably trigger a federal antitrust investigation.

Rather than hold off altogether on addressing the burning question of my eccentric musical tastes, I am electing to post The List on its own, in the thick of the holiday mercantile rush.  It comes with links to each artist's website, and with links to each album's page at Amazon.com—from whence this fool would receive a small gratuity if you were to make a purchase of some kind. Those more detailed posts will, I hope, follow in short order, replete with embedded media and other choice frills and gewgaws.

Until then, friends, I present to you The List:

For further reading: Four of the top five—all but the slammin'excellent, late-breaking Newspeak album—have received some extended attention here in earlier posts, to wit: #1, #2 and #2, and #4.

UPDATE:  More detailed consideration of The List is provided in the following year-end posts.

I second Cathedral City and i am not, and am eager to check out your other selections! Wonder, too, what you might think of the composers/pieces mentioned in this post: http://rainingacorns.blogspot.com/2010/11/only-connect.html

I have responded more fully at RA, but as you may not see it, I wanted to write to say thank you for all the thoughtful comments and suggestions, and for reminding me of Nico Muhly, who has been on my "to do" listening list. So much wonderful listening ahead!