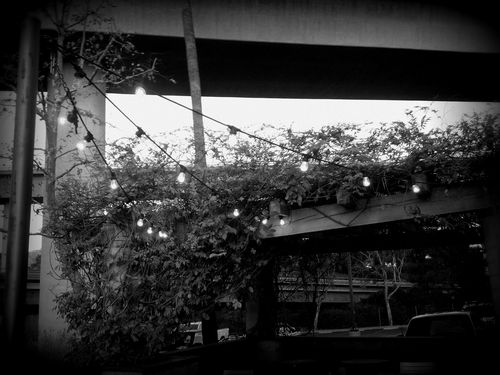 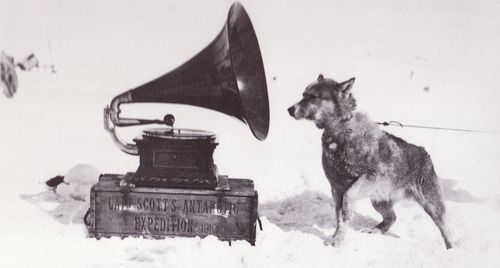 Year-End Music List season is here, and with it the traditional Agonizing Self-Appraisals and Disclaimers by list-makers that "When I say these albums are 'Best' I don't mean, like, 'Best' as in better than whatever you liked, or in any World Historical sense, or whatever," or whatever. This is a great and time honored Internet Tradition with which we are long familiar, as warm and toasty as a crackling chestnut.

Ted Gioa, who produced a list of "100 Best Albums of 2011" ranging widely, but not all-encompassingly, across genres, noted the simultaneous feast and famine of the age:

I am impressed by how much outstanding music is recorded nowadays, but I am equally struck by how well hidden it is. More than at any time in my life, the best music is hard to find. You will almost never hear it on the radio, and increasingly it is not even on the radar screens of the major labels. The record stores, where fans once learned about important new releases, have mostly gone out of business. Even as music becomes more omnipresent and accessible, new barriers prevent listeners from hearing the most talented and creative artists.

Seth Colter Walls opted for a list of 50 albums and 100 individual songs/tracks and touched on the traditional seasonal agita:

No, don’t even start, as I’ve seen every single one of you beefing on Twitter about a subjective list. You weren’t wrong to do so! Lists are always wrong. It’s a part of their power, this axiomatic guarantee of failure. A list might “start a discussion” or draw clicks (not the same thing), but it’s always gonna anger. Even should it focus narrowly on a single genre, the better to claim total knowledge, it’ll fail, because yup: a judicious myopia rankles, too.

On Twitter, Steve Smith adopted an eminently practical definition of the project at hand:

I would substitute "Likely" for "Possibly," but that definition is a sound fit to the project that I set myself this time each year.

All right, then. Let's talk methodology. It's navel gazing time:

Yada-yada: purely personal, totally subjective, necessarily omitting all sorts of worthy choices that I simply haven't heard or that I was not inclined to seek out or that did not penetrate my thick aesthetic skull for whatever reason. The List itself displays all of the biases that went into its making. No doubt some of my judgments are flatly wrong. I am at peace with that.

As I went to work on this 2011 compilation, I was pleasantly surprised to discover just how long my initial "Long List" was—it seems 2011 was a pretty good year, musically-speakingwise—and how reluctant I was to snub any of the music that I found there. I also found that even as I grew increasingly comfortable with my rough rankings, I was troubled that some of the music down the list was much better than its numerical rank might suggest. I am satisfied that the upper end of the list fairly reflects my personal top choices, but the quality differential between topmost and bottommost listees is not all that great. All have won; all by rights should have prizes. Hence, my Twitter cri de coeur:

Surveying the nominees, I was again confronted by a certain bicameral quality in my tastes. Roughly half of my choices come from the realm of Popular Music, though hardly from popular music. The other half are drawn from so-called Classical and the Genre With No Name that is typically referred to as [insert prefix of choice]-Classical: new music for orchestra or for smaller ensembles of mostly orchestra-type instruments, largely but not exclusively composed and played by artists a generation or two younger than this blogger, often but not always associated with one or more of the five Boroughs, generally not understood or appreciated by certain West Coast music Authorities who shall remain nameless, etc. Some items "do go both ways," and could fit with near equal ease or unease in either of the main collections.

At first, I tried to rank the entire List item by item, but that proved frustrating and ultimately unsatisfactory, especially given that a list of 40 or so selections inevitably exacerbated my worry over short-shrifting "lower ranking" music: did I really want to tar some Very Deserving Record with a lowly "35" ranking, giving the impression that it is perhaps not so Deserving? So I compromised with myself: I divided my picks sheep-and-goatwise in to two lists of 20 based on the bicameral system heretofore outlined, ranked each sublist from 1 through 20, then recombined them so as to produce a list with two picks in each of twenty spots. In the resulting list, the choices from the Classicalorwhatever group are listed first in each position, but that is merely a gratuitous result of the cutting and pasting process by which my absurd edifice of song was finally constructed. I am not looking to privilege either artificial subset over the other: I like all of it, thank you very much.

So, here the thing is. The List comes with links to each artist's website, and with links to each album's page at Amazon.com—from whence this fool would receive a small gratuity if you were to make a purchase of some kind after clicking on through. Between now and the New Year, I will eventually produce a series of more detailed posts focusing on the particular merits of at least a majority of these selections, replete with embedded media and other choice frills and gewgaws. Some of this music has already received attention on the blog; links to those earlier posts are included via handy, clickable asterisks [*].

My watch well wound and throat well cleared, and with much ado having been made, behold! The List:

Can't See the Strata for the Trees

Rock or oak? Oak or rock? 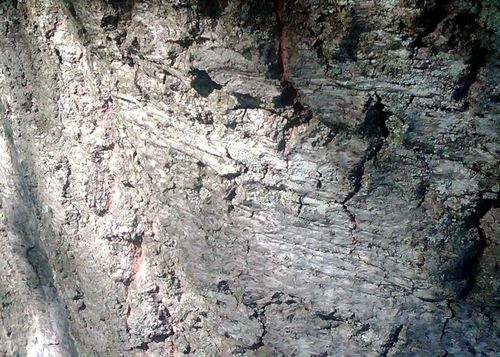 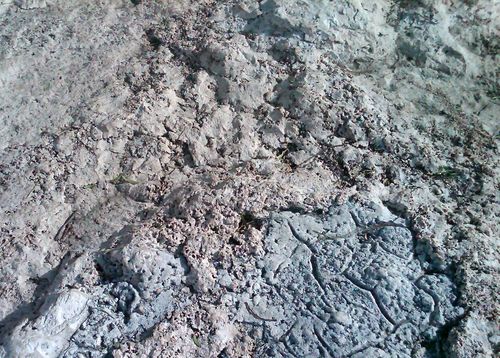 Photos: An oak at Demetria Estate winery; a rock at the Getty Center. Or perhaps the other way around. Photos by the blogger.