High on a Hill in El Dorado
[Gabriel Kahane: The Ambassador] 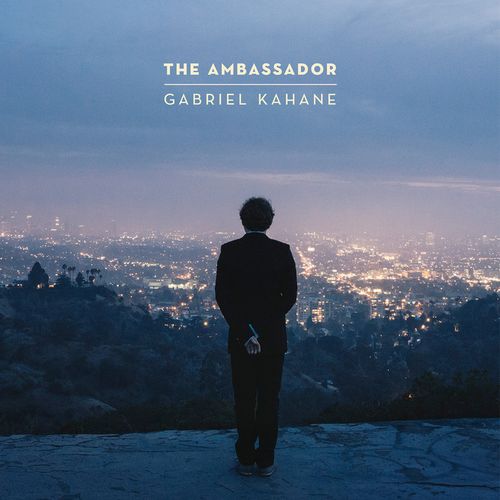 With so many others here, I am in Los Angeles but not originally of Los Angeles.

We come from other places—Detroit, in my own instance, and that rather a long time ago—and we stay. Los Angeles holds us and often as not it wins us over. Los Angeles is all about winning you over: it presses and prods and wheedles and it wants to be loved and wants to be seen as glorious, but in some sense the dark is always near at hand and in some sense we are always whistling in it.

Or, in the alternative, this—

Los Angeles is the Willie Loman of cities: liked perhaps, but not well liked. In Los Angeles, it seems we are constantly passing and fading and going and gone and, as we pass and go, we are insistent that attention must be paid.

The ten songs comprising The Ambassador

behave like the cast of a Robert Altman ensemble piece, each on its own trajectory, intersecting without consciously interacting. That, and every ending is a just a stop, ambiguous and unresolved. 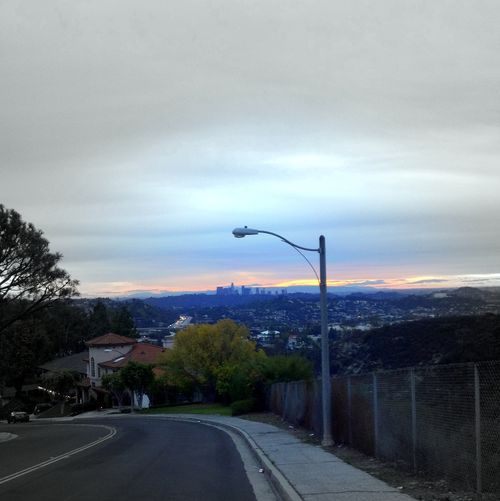 In what may be a backhanded tribute to the "Maps of the Stars' Homes" long sold on L.A. street corners, The Ambassador ties each of its songs to a specific street address. [There is a lovely and informative online map available for perusal.] Something of a roving ambassador himself, Gabriel Kahane arrives in the album's first track, wanders up and down upon the southern California earth, and finally departs eastward via "the hall of the lost" in L.A.'s Union Station.

In "Black Gardens", we meet Kahane much as he is portrayed on the album cover: standing in the Hollywood hills looking down over what he "once called the selfish city" (in the Joan Didion-inspired "LA" on 2011's Where Are the Arms). He promises to "pull back the curtain" and to share "the sounds/of history as it drowns" below him. The drowning becomes literal in "Union Station," which envisions the city slumping beneath the Pacific, Kahane (or a version of him) diving down to assume his seat on the last train out.

In The Ambassador's other songs characters who are patently not the songwriter also frequently look down from high places, whether from those hills ("Villains", "Slumlord Crocodile", "Griffith Park") or from atop buildings ("Bradbury"). 15-year old Latasha Harlins, shot and killed by the owner of the "Empire Liquor Mart" in the days immediately after the riots/uprising of 1991, floats "up to the corner/Just above the ice cream/And the frozen food" to look down on her own lifeless body before drifting further up to become "friendly with the clouds/That cover Southland". The high places offer some modicum of refuge: Los Angeles, at ground level, is presented as a troublesome town. 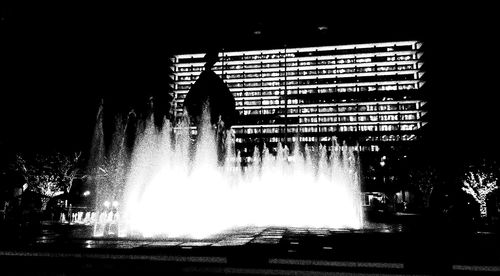 The movies are another informing metaphor. "Empire Liquor Mart," the longest and most elaborate of these songs, is structured cinematically with enough jump cuts, flashbacks, deep focus, and montage to fill a reel of Citizen Kane. "Veda" is a waltz-lullaby from the point of view of James M. Cain's Mildred Pierce; "Bradbury" draws on Blade Runner. "Musso and Frank" evokes film noir in general and Chandler's Phillip Marlowe in particular. "Villains" takes time for a critical consideration of "action movies of the 1980s,/particularly Die Hard."

"Ambassador Hotel" explores that grand old property erected on Wilshire Boulevard in Hollywood's early days of glory, Mary Pickford frolicking on the broad lawn. The song picks up at the opposite end of the hotel's arc, however, on the night before it closed forever in 1989, the night watchman looking back on its history and on its role as the scene of Robert F. Kennedy's murder on primary election night in 1968. There is, as it happens, hardly a song here without a death in it.

The most common Los Angeles tropes appear here as if glimpsed in a distorting rearview mirror. The beach, for example, is not a home to surfers and bikini babes, but the site of a mystery man disposing of funerary ashes. Our "cardiac traffic," it seems, will survive even a nuclear blast. 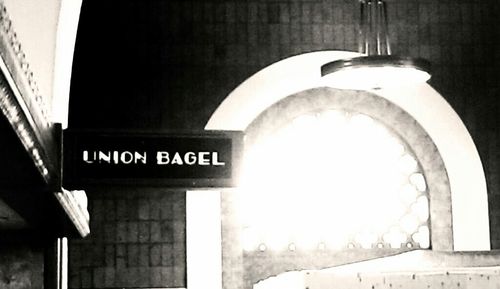 So why spend time in Kahane's sad, selfish, and potentially lethal city? For one thing, the music in this place is really good. If a song can choke you up a little, these songs will do it. If music can make you smile with its cleverness, these songs will do it. As he has demonstrated with his prior recordings and in the musical February House [which itself includes a jaunty paean to southern California for Benjamin Britten and Peter Pears], Gabriel Kahane is scarily adept in sophisticated pop songcraft. However deep the going gets, music and lyrics stay light on their feet.

It all sounds very good as well. Jointly produced by Kahane with his core band—Casey Foubert, Matt Johnson, and longtime collaborator Rob Moose—the songs are recorded and mixed with a space and clarity of detail evocative of the transparency for which the southern California light, on its best days, is justly famed.

Los Angeles is an unsettled, "make your own adventure" sort of a place. Whatever anyone says about this city, your results will assuredly vary. Gabriel Kahane's Los Angeles is not the same as mine is, or as yours would be if you were here. Perhaps the point of assuming the varied characters of The Ambassador is to suggest that Los Angeles is always playing a role, the real thing unknowable even to itself beneath its layers of artifice.

Whatever: this is a deep and memorable album, and I recommend it unreservedly. 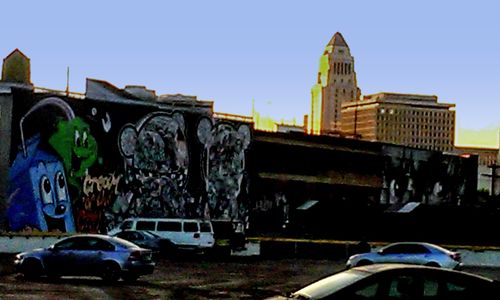 Incidental Note: I have a sentimental attachment to the Ambassador Hotel, having begun my career practicing law a few short blocks away in the years before its closure. I later knew a man who had done quite well for himself in the 1970s operating an art gallery in the hotel's lobby; he put the money into more art and the occasional race horse.

If there is ever any call for a sequel, the Ambassador's subsequent life would easily fill another song. Today, the site is occupied by a school named after Robert Kennedy, only echoes of its silhouette and of the facade of the Coconut Grove nightclub still recalling the grand hotel. The old Brown Derby restaurant, located across the street, closed before the Ambassador did, and its distinctive hat-shaped shell was rudely transplanted to perch atop the strip mall that took its place. After the Ambassador was closed, it took an additional decade of litigation before the L.A. city school district could acquire the land. For much of the 1990s Donald Trump, of all people, was one of the owners, regularly announcing grandiose plans to erect the tallest building in the world on the spot.

The tallest building west of the Mississippi was and is the Library Tower downtown, a block from which I had my office at the turn of the current century. The tower is generally reported to have been given serious consideration as a target for the terror attacks of September 11, 2001. So much for the comfort of high places.

Additional photos (i.e., photos other than the album cover) are by the blogger. This post is based upon repeated listening to a purchased copy of The Ambassador CD.

Your opening lines are pure poetry.