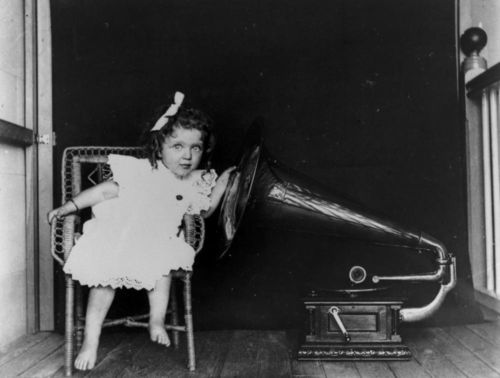 [This is the first, in posting order, of two Favorite Musickes of the Year posts. There is some duplication the introductory paragraphs.]

In 2014, the end of December pulled a fast one on those, this blogger included, who produce "year-end" lists of the best, or of their preferred, recorded music of the preceding year: two notable recordings — Andrew Norman's Play from the Boston Modern Orchestra Project and Black Messiah, the entirely-unforeseen and long-awaited return of D'Angelo—slipped unceremoniously into the world, unable to claim their places of honor on the vast majority of already-published Lists. (Both of those recordingsa have been granted post hoc, de facto 2015 release status for my purposes.)

Now then, with only a few hours left for tricksters to drop new music in 2015, comes the time for what I calculate to be the Tenth Annual edition of fool in the forest's Listening Listfully: cataloguing album/EP-length recordings released in the past twelvemonth that most particularly tickled my fancy. These are personal favorites, as always, rather than "bests"—although I maintain now as I always do that everything here is here because it is genuinely among the best things of the past year, and not simply because I have enjoyed it. There are inevitably many records of quality omitted here, simply because I have yet to listen to them.

For 2015, I have continued my 2014 practice of dividing the larger List in two, very roughly segregating these recordings by application of that old fugitive, "genre". Each list contains thirty (30) entries. Below is the portion of the List that slouches roughly into the "classical" or "art music" category. The other portion follows, here.

The cut is particularly rough this season: while a pure jazz album tops the "pops," a number of the choices on this more artsy List are nearly indistinguishable from jazz. Ben Folds is here despite producing what is mostly a pop album, because of his collaboration with yMusic and because he includes a full-on-entirely-serious Piano Concerto in the package. There is, as is frequently the case here, no escaping Shara Worden, who turns up in her own name, in her band name, and as a collaborator on at least four occasions spread across both of the sub-Lists. Et cetera. Go figure.

I have incorporated opportunities to stream most of the Top 20 choices on each list. Make what you will of the fact that so many here are available to play and to purchase via the invaluable Bandcamp, while I have had to resort to [hissss! booo! Compensate musicians fairly, why don't you?!?] Spotify for a larger proportion of its more popular twin. Bandcamp-linked recordings are purchasable there; for others, I have provided Amazon links.

13.    The Twenty-Fifth Hour - The Chamber Music of Thomas Adès

26.    The Difficulty of Crossing a Field – David Lang